When money enter love, love becomes so sweet. In contrary to earlier report that Davido has some issues with his fiance Chioma, they were seen enjoying their life, partying hard to debunk the earlier rumour.

Now to crown it all, To show the world how Davido really loves his girlfriend Chioma, he bought a diamond Patek Philippe watch worth of 6million naira for Chioma as early Valentine gift. 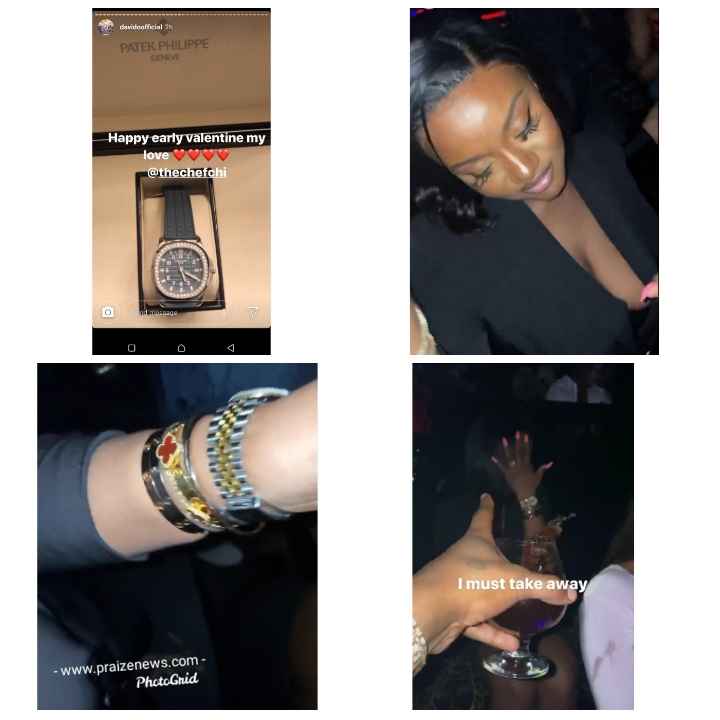 They were both seen partying with one of the richest big boy in Dubai Huspuppi. 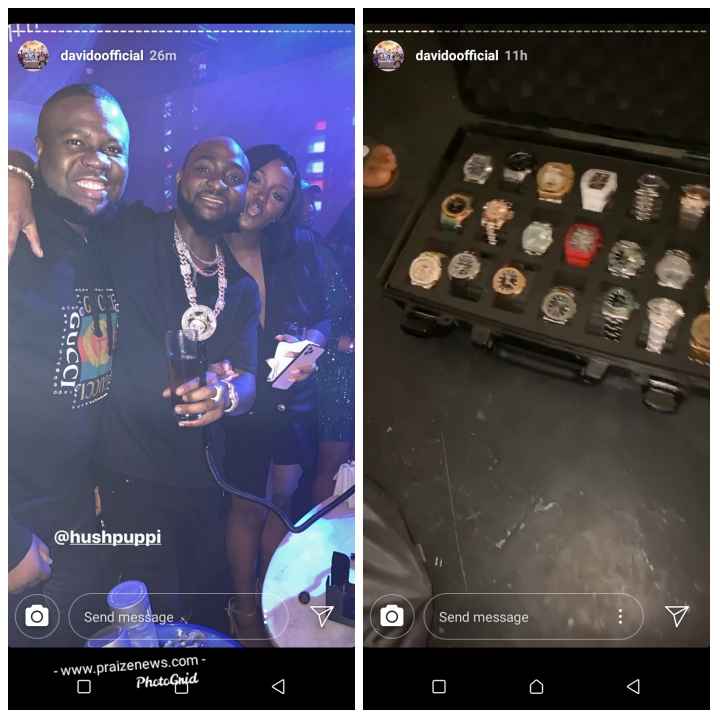 Watch The Video below

Olamide Cuts Off His Famous Dread Locks For This New Hairstyle

Don’t Leak My Nood Photo, I’ll Give It To You Myself -Hot Nkechi Blessing Sunday Reveals It All

Singer, Kelly Handsome Finally Unveils Photos Of His Girlfriend Lolo As He Proposes To Her