Well, What do you say about leading by example? Not in Nigeria perhaps, the Nigerian legislators and senators are one of the best paid in the entire world, despite legislating in one of the world’s poorest countries in Nigeria. Today, the National Assembly and Senate have voted unanimously to reject the popular made-in-Nigeria vehicle, Innoson as a choice of their official car. Innoson has been regard as been capable of competing with its foreign rivals in Honda and Ford, however, since it is still relatively in its early days, it lacks the name, class and panache that you would get for driving a benz or an Honda. What Innoson lacks in class could have been made-up for, if the Senators and Legislators agreed to give it a chance, but here is another missed opportunity that was turned down. This is very ironic especially since Nigeria closed its borders insisting Nigerians should patronice local vendors and made-in-Nigeria items, but perhaps that rule is only for the masses. The senators and legislators go by another rule clearly. 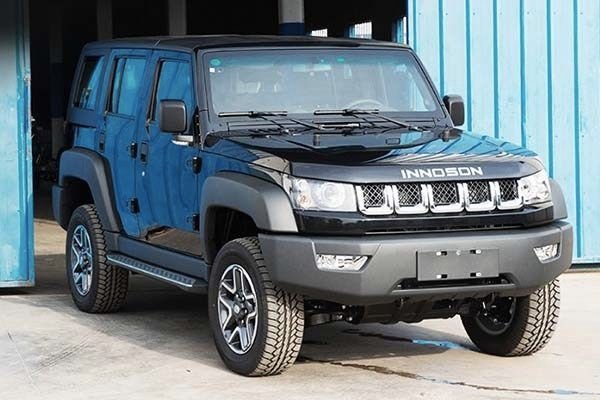 “90% Of Ladies Marry Those Who Are Ready To Marry, Not Who They Love” – Rapper, Erigga

Man Cries Out As Thief Steals His Phone, Cleared His Bank Account & Also Took A Loan