HomeFamilyCheck Out Lovely Photos Of Despite’s Son, Kennedy's Traditional Marriage With His Bride

Check Out Lovely Photos Of Despite’s Son, Kennedy’s Traditional Marriage With His Bride

Osei Kwame of House Despite’s eldest son, Kennedy who is also the heir to the Despite throne just had his traditional marriage with his heart rob

Coming from such a rich and prominent family, his wedding was off the charts. It was held in an upscale environment and was attended by the richest of the rich in Ghanaian society.

Just the cars that were parked by those in attendance is enough to cause you to die of envy.

The wedding is over now and there’s a new celebrity power couple in town. 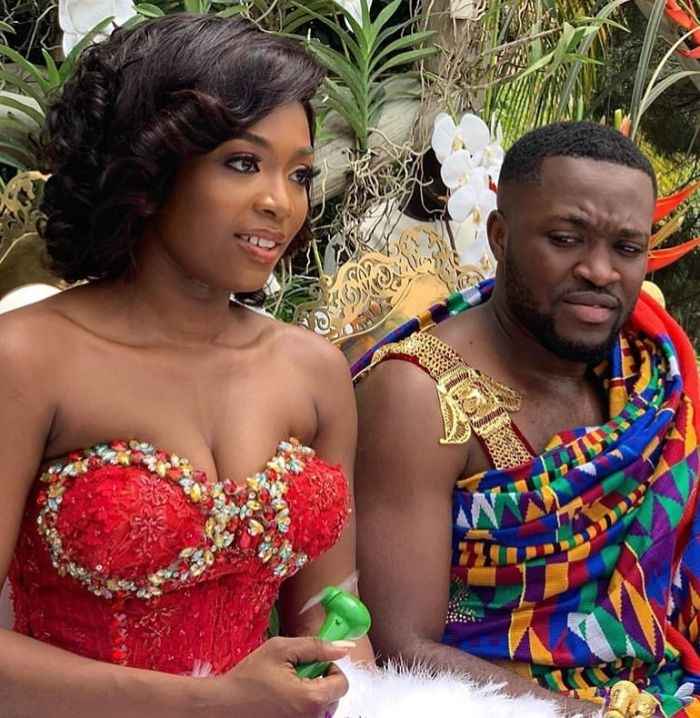 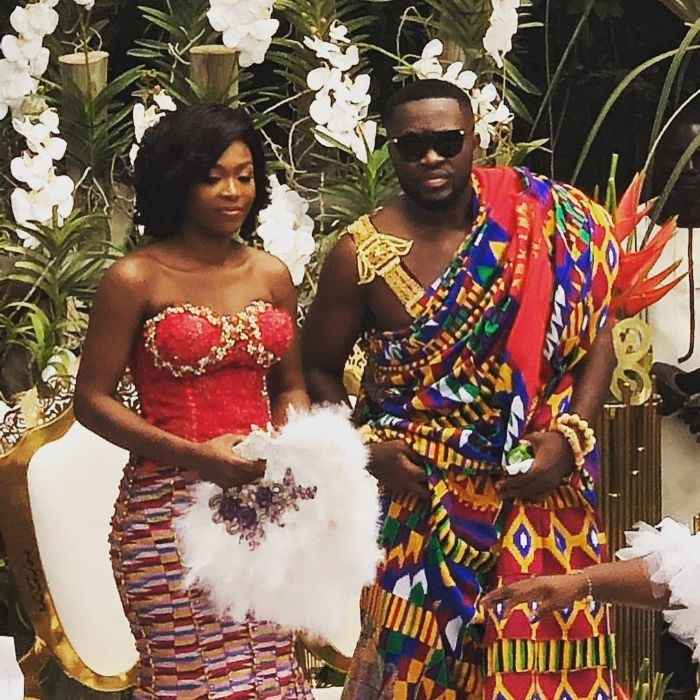 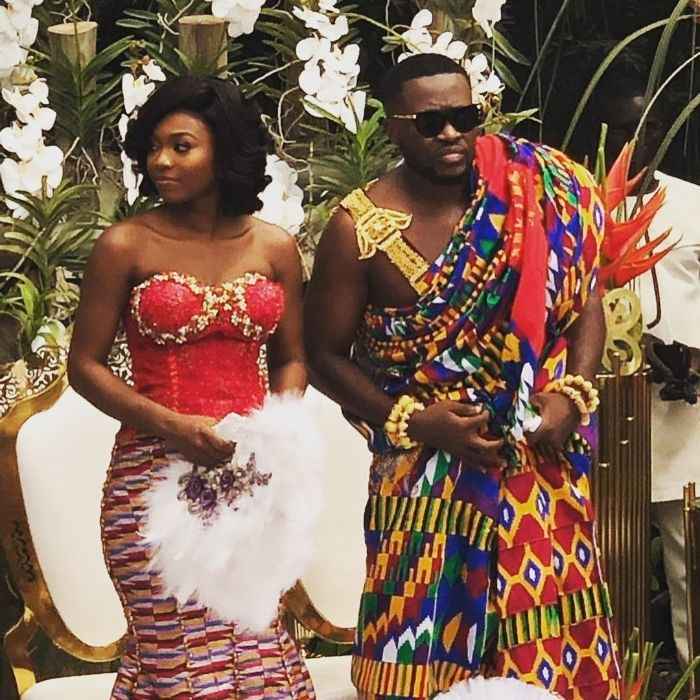 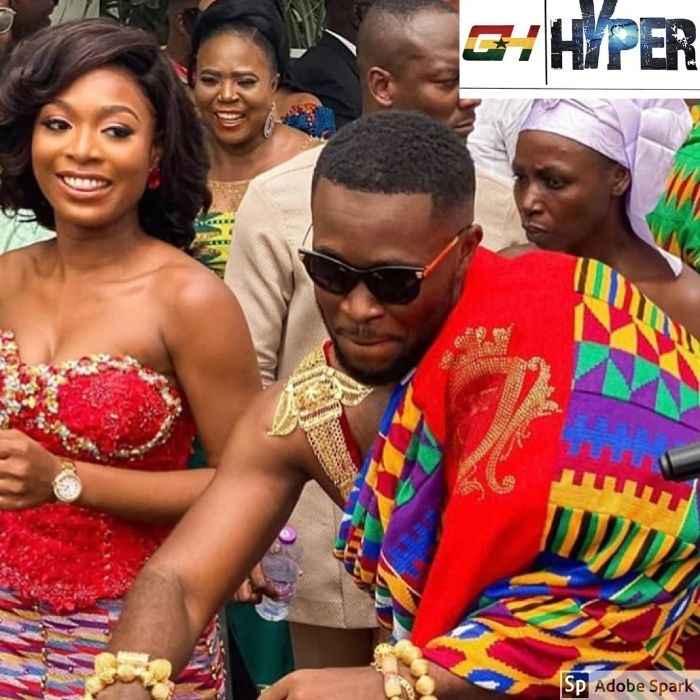 “Thank You For Being My Peace” – Ibidun Ighodalo & Hubby, Celebrate 13th Wedding Anniversary

After Many Years In Marriage, Nigerian Man Recounts How He Discovered 3 Of His 4 Kids Aren’t His

“Why I Stopped Taking My children To Church” – Actress, Victoria Inyama