The Maryam Booth leaked bedroom video brouhaha have taken another turn as Deezell, the man accused of blowing the video open have sued the embattled actress over the allegations.

Here is an official statement backing that up below as written by the rapper Deezell:

Quote
Earlier this week, I issued two statements distancing myself from the outrageous malicious accusations leveled against me. On both occasions, I demanded immediate statement withdrawal and apology from the perpetrators. Since then, I have seen some posts and received messages where some publicly withdrew their allegations and apologized while several others refused to do so.

Now, after proper consultation with my United States Attorneys along with my Nigerian Lawyers, I HAVE SUED FOR CRIMINAL DEFAMATION, Inciting Public Disturbance, Criminal Conspiracy, Insulting and Abusive Language, Joint Act, Injury of Mind, Voluntary & Cyber-Stalking, pursuant to the relevant provisions of the law.

The Court has ordered the Nigeria Police Force to investigate the full identities and report with details of the respondents, most particularly the 3rd – 7th, while several other perpetrators not listed therein shall be joined as parties to the suit in due course. See you all in Court. 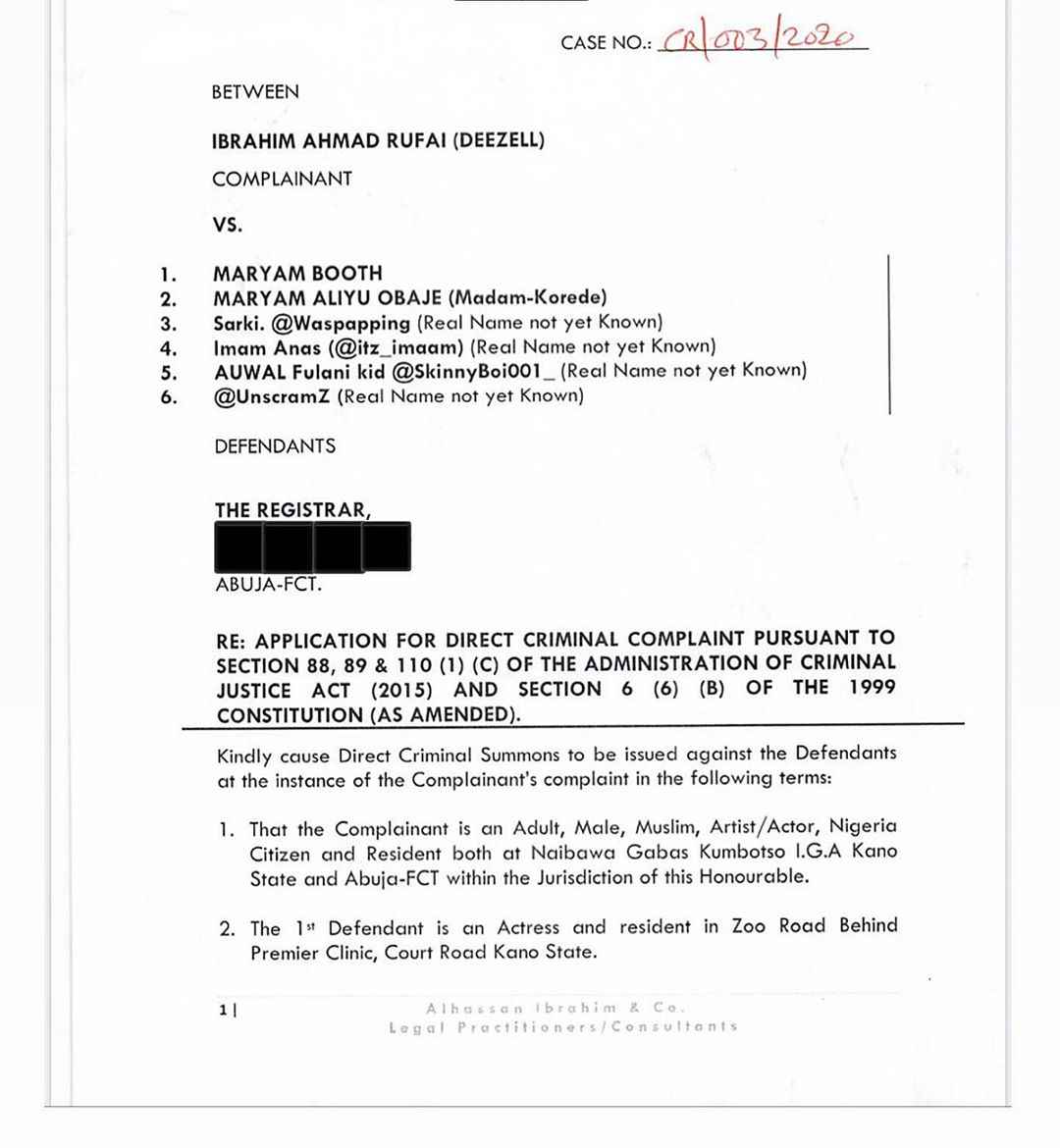 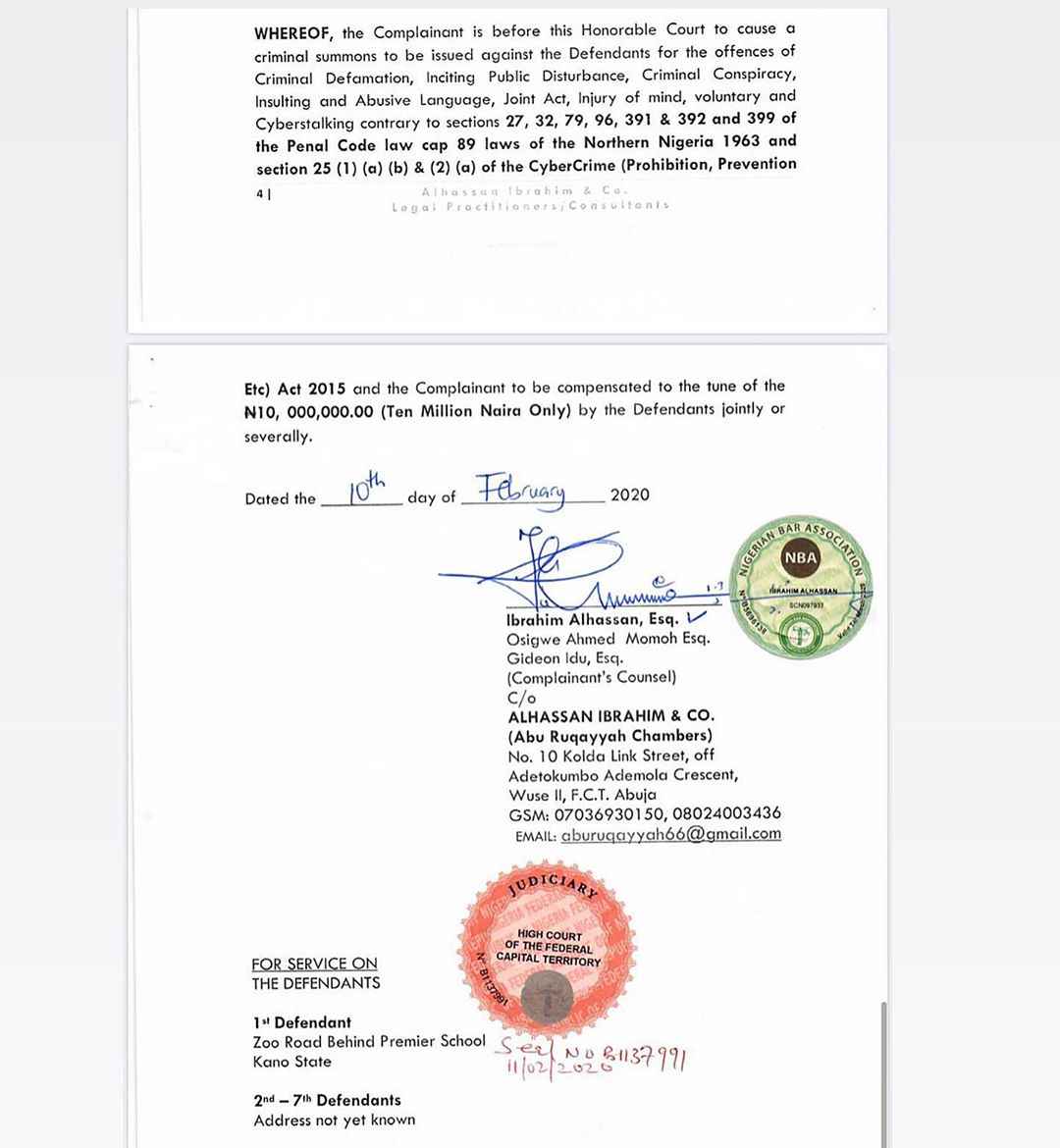 VIDEO: Bobrisky Shows Off As He Visits His Politician Bae in Abuja Ahead Of Valentine

VIDEO: Ghanaian Girl Sleeps With Her Friend’s Father Because She Snatched Her Boyfriend