HomeUS & World NewsVIDEO: "Why I Call The Coronavirus A Chinese Virus" - Donald Trump

VIDEO: “Why I Call The Coronavirus A Chinese Virus” – Donald Trump

President Donald Trump was pressed for the second straight day on why he is calling the coronavirus the “Chinese virus,” amid instances of bigotry against Asian Americans.

He claimed that he is using the term because China tried to blame the virus on US soldiers.

Quote
“I have great love for all of the people from our country, but as you know China tried to say at one point … that it was caused by American soldiers. That can’t happen. It’s not gonna happen, not as long as I’m President. It comes from China.”

He also denied that it was a racist term to use. 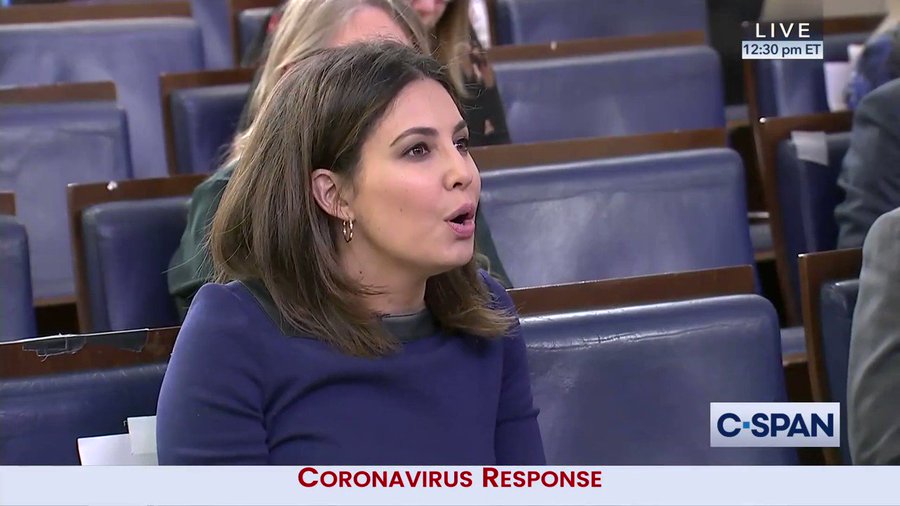 Football: Euros and Copa America moved to 2021 due to coronavirus chaos

CORONAVIRUS! Italy Records 969 Deaths In One Day, The Biggest Leap Since The Pandemic Began

China Ban Eating Of Wild Animals After The Coronavirus Outbreak

U.S. Records More Than 1000 Death Due To Coronavirus

#UKlockdown: UK Prime Minister, Boris Johnson Orders Everyone In the UK to Stay At Home

“He Did Not Say Anything New, A Robot Would Have Done Better” – Reno Omokri Blasts Buhari