A Muslim LESBIAN couple who happens to be best of friends set to tied the knot. According to them, they were friends and later started having feelings for each other that later turned lovers. They took to their social media pages to announced their union with a caption;

Internet users did not see it cool 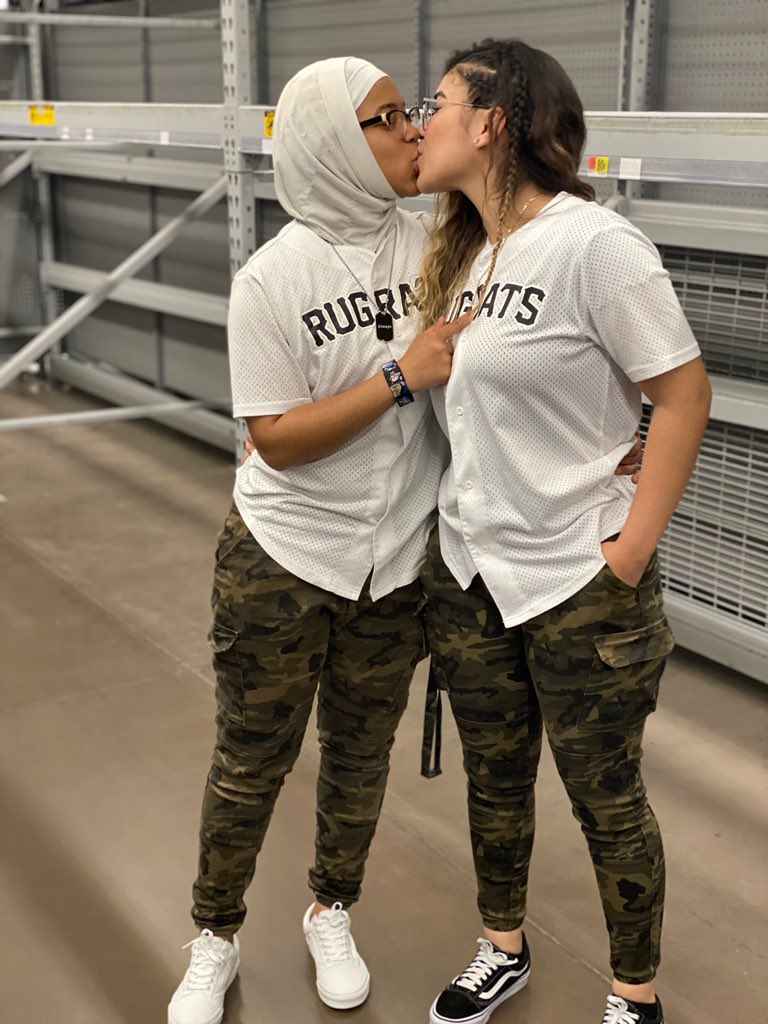 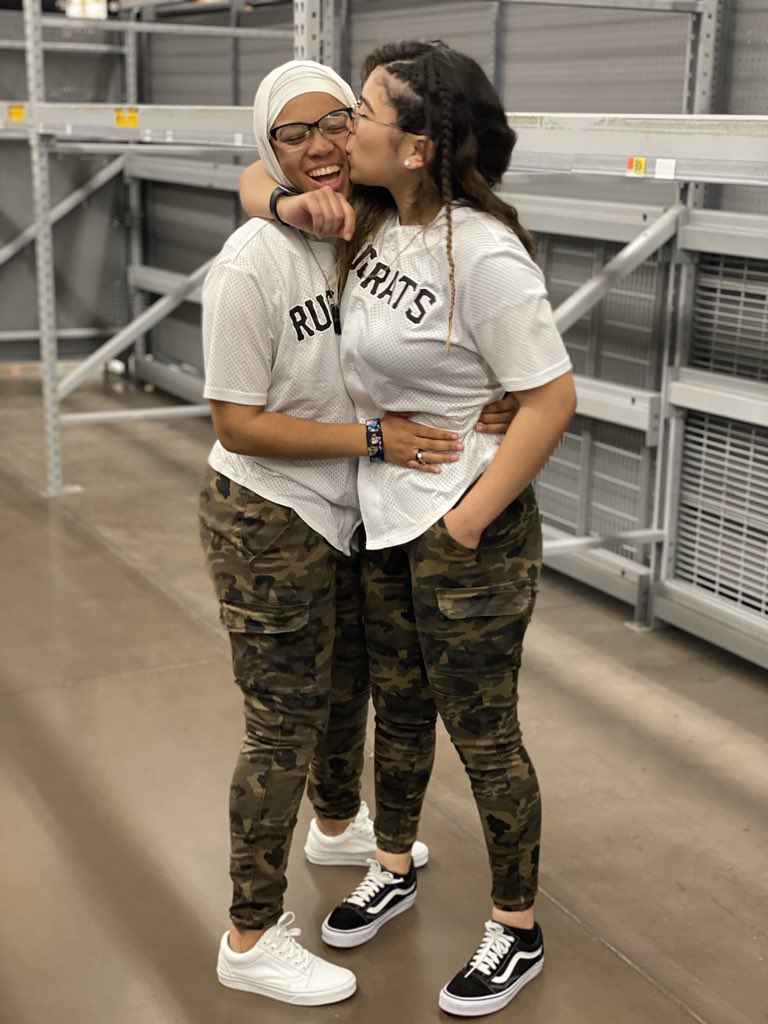 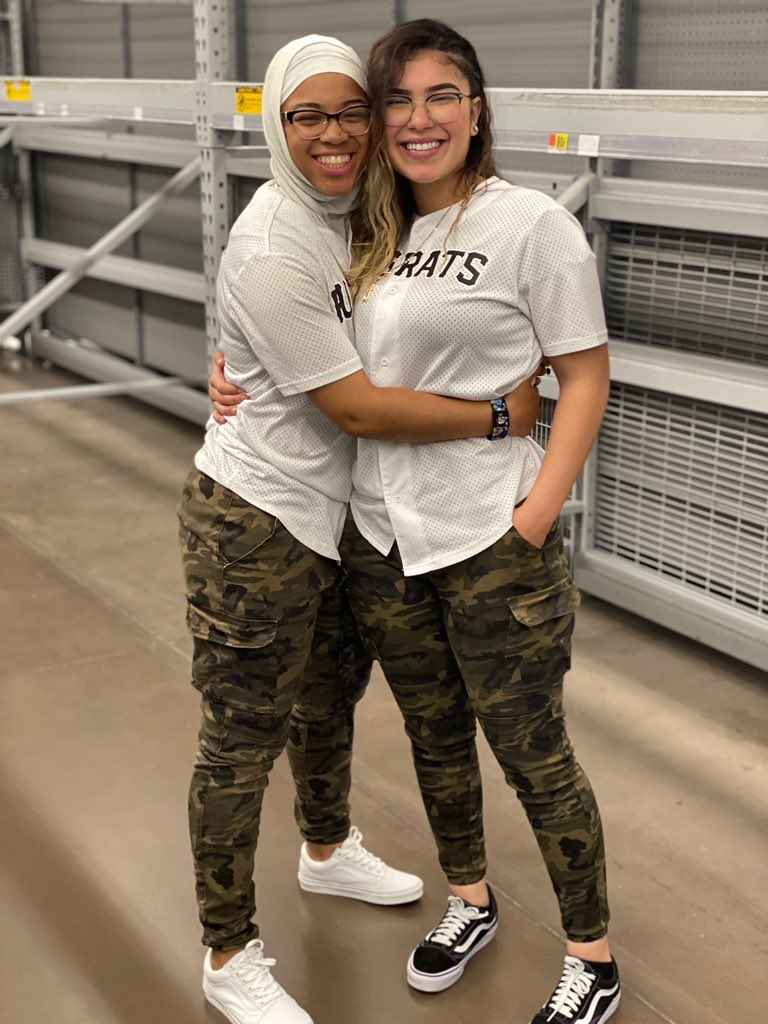 See reactions from the internet users; VIDEO: See The Moment Nollywood Actor, Adedimeji Lateef Dressed Up As A Woman With Full Make Up

Viral Photo Of Actress, Funke Akindele Cleaning The Streets As Punishment Is Fake

Ekiti Monarch, Onibedo of Ilotin, Ikole killed By A TIV Man For Snatching His Wife