A young man popularly known has Leo has allegedly been murdered.

According to reports, he was kidnapped around willow wood hotel in Owerri, Imo State last week. The men that kidnapped him were reportedly in Army uniform .

They took him from Imo state to  Anambra state, where they allegedly emptied his bank account before killing him. His car, ES350 was also taken and sold.

A photo of a man in the Nigerian Army uniform has however been circulating around the internet as the alleged killer of Leo. They say he was sacked by the Nigeria Army in 2013. 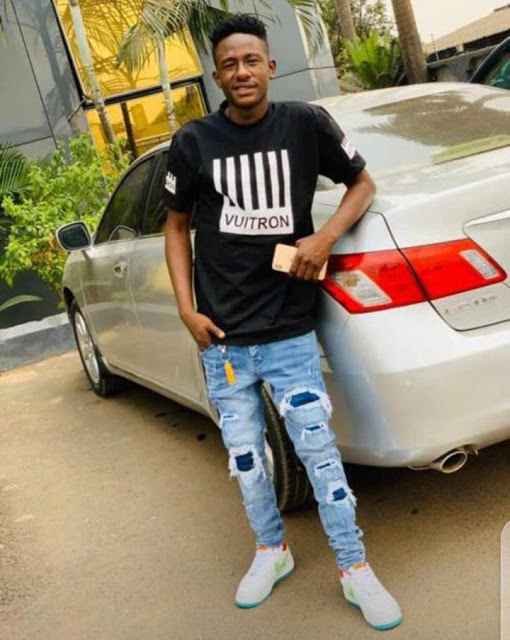 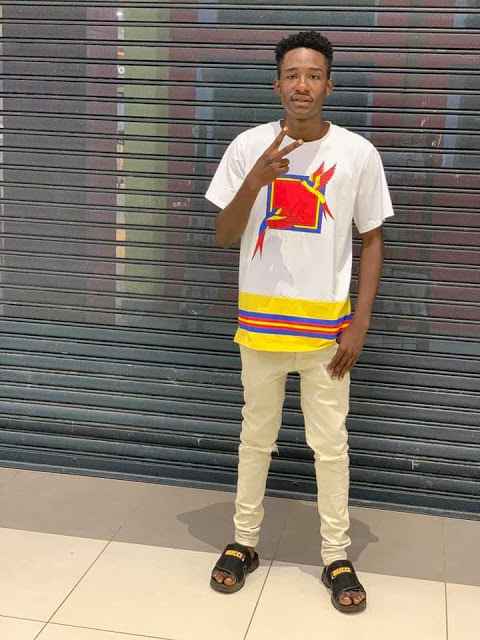 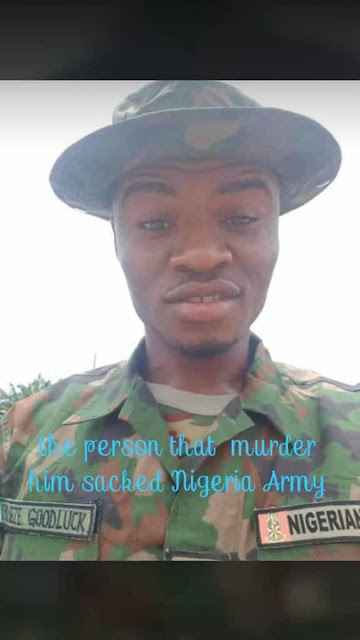 Man, Ebiloma Who Raped 4-Yrs-Old Khloe At Her Parents home in Abuja Sentenced To A 14 Years Jail Term

JUST IN: WHO Releases List Of African Countries With Highest COVID 19 Cases & Deaths

“We Spend N4,500 Daily On Meals Of Each COVID-19 Patient” – Bauchi Government