Killer of the young Nigeria man, Micah Isaiah also known as Leo who was murdered after being kidnapped earlier this week has been found

It was gathered that the sad incident happened on May 12, around Willow Wood hotel in the Imo State capital, Owerri.

Igbere TV reported that the deceased was said to be a good friend of his alleged killer and had rendered a lot of help to him while alive.

According to finding of the Investigations conducted, the killer friend got jealous after Leo bought a brand new Lexus es350. 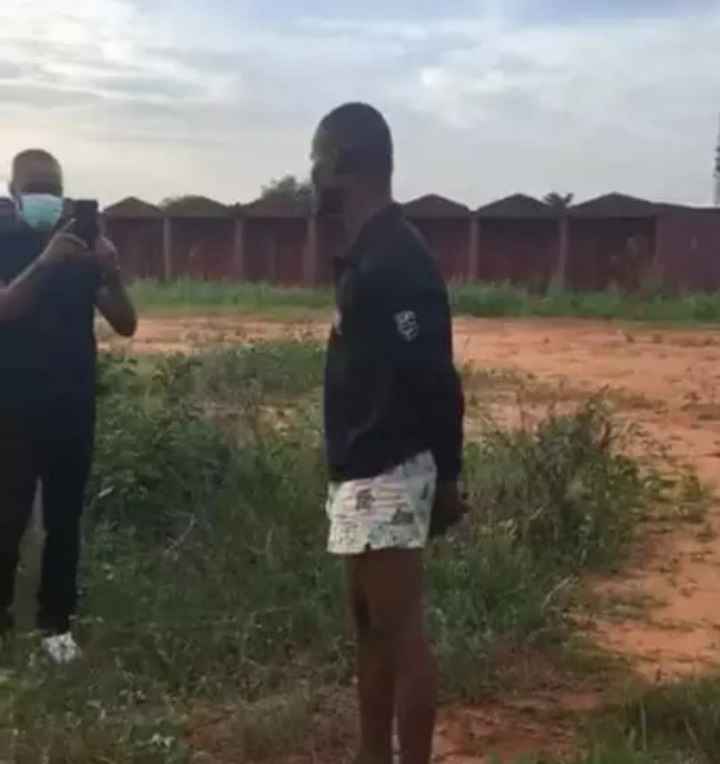 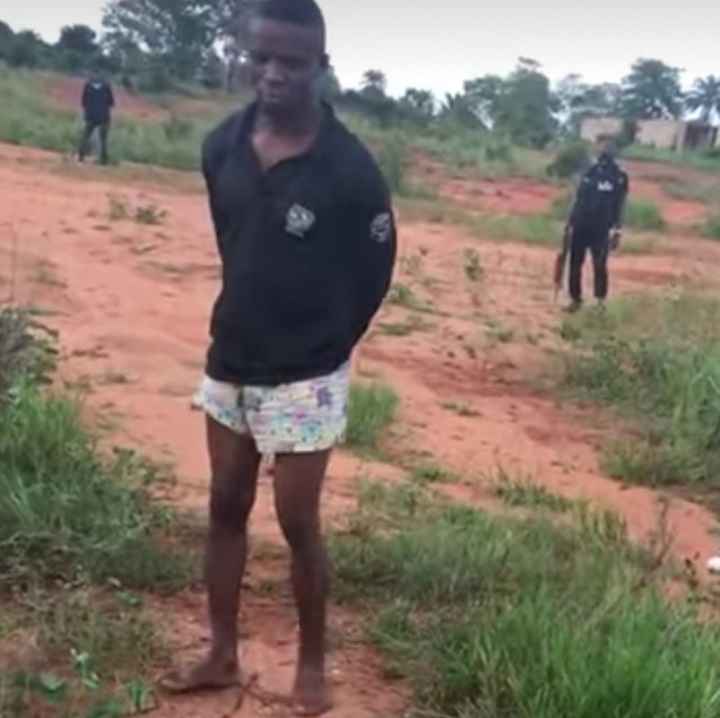 The friend, however, decided to kidnap Leo and then took him to Anambra State, where his Lexus es350 was sold and made away with the valuables of the deceased friend.

The suspect, that is, the jealous friend, confessed he hired people who appeared in military dress code and abducted his friend to their scene of crime.

The jealous friend who knew the whole plan all along was sitting with his (late) friend when the fake military men kidnapped him.

The culprit confessed that on getting to their scene of crime in Anambra, they smashed his head with a very big stone visible at the scene which has been censored and cropped out. 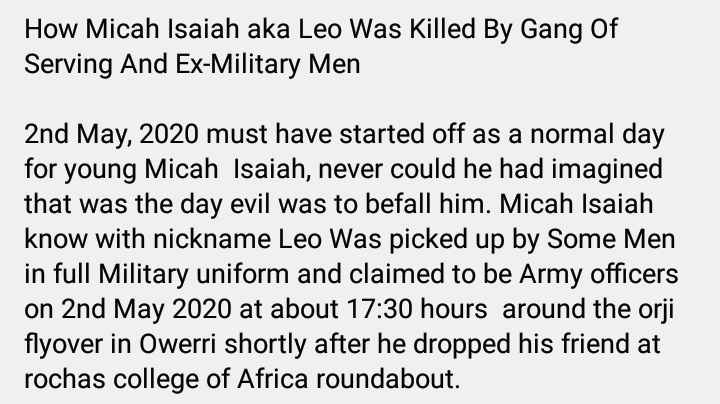 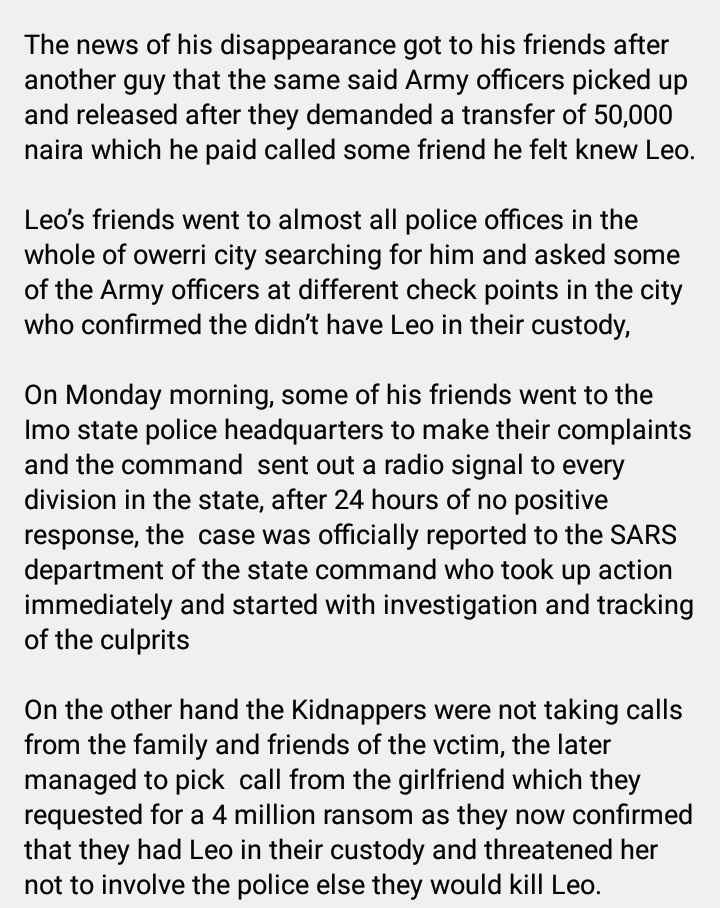 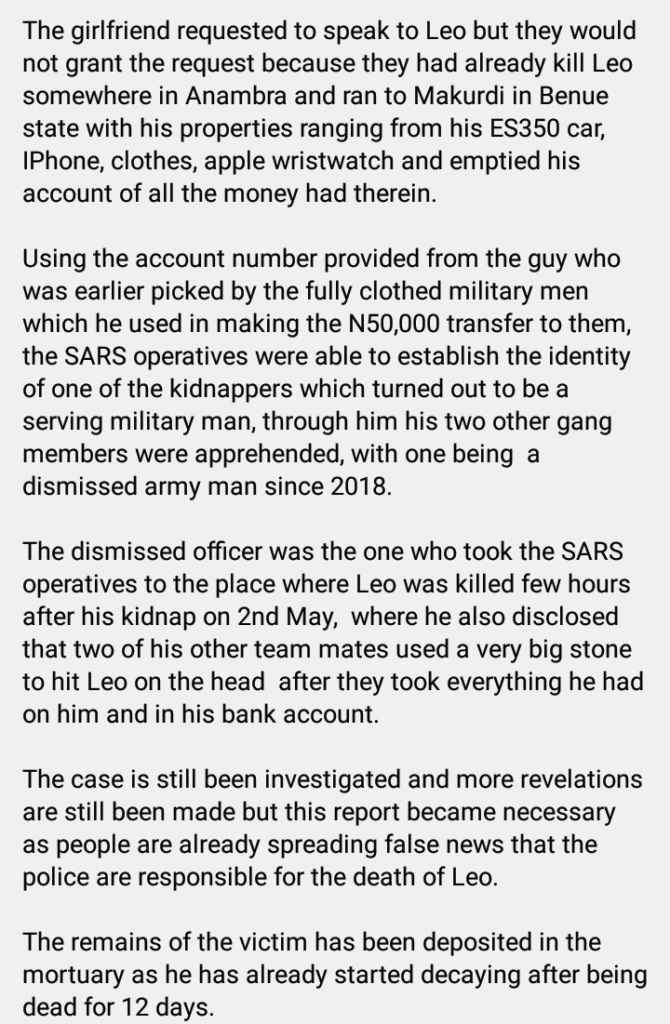 Ibrahim Gambari Destroyed My Career To Advance His Own – Amb. Dapo Fafowora Reveals