Nigerian gospel singer Tope Alabi’s daughter, Ayomikun, has come out to react to the claims by a certain man, Mayegun Olaoye, of being her biological father.

According to Ayomikun in a recent interview with our source, the only father she knows is her mother’s husband, Soji Alabi.

I will always know that my father is Soji Alabi. I do not know any other person and I have never met any other man. I cannot blatantly deny him because I have heard about him but I have never had anything to do with this man,” she said. 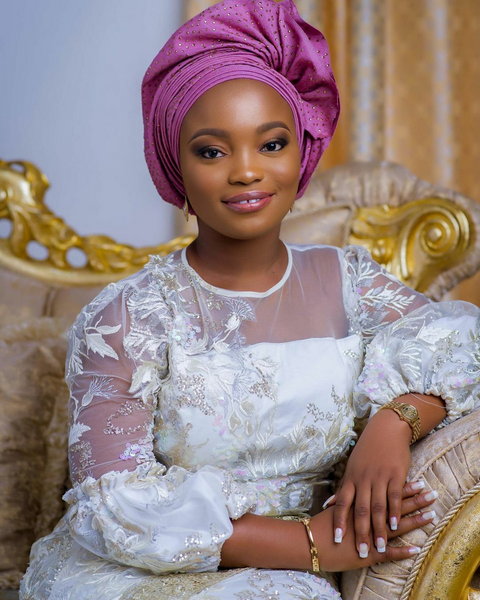 My mother never blocked the avenues for us to see. My mother even tried for me to have a relationship with him. I remember when I was about 15 years old, she used to tell me about him but he never tried to reach out to me.”

She also added that there was no way she was going to bear his name as they do not have any relationship.

“God knows my real father and everyone knows who my real father is. I did not know this man when I was in crèche, daycare, primary, secondary, or during my university days. I graduated and did not get a congratulatory message; absolutely anything from him. 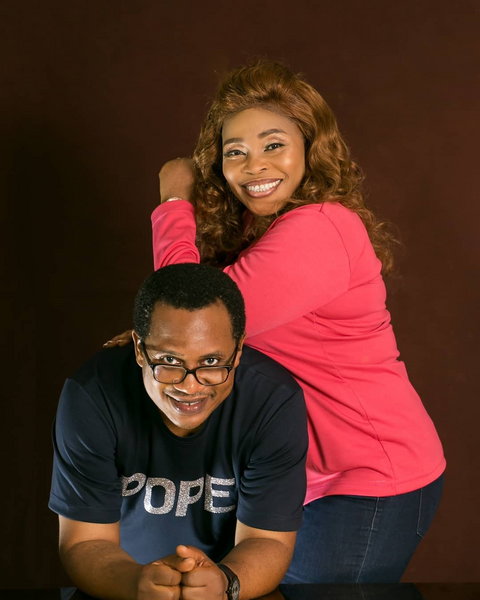 So, there is no much story to tell. It is just a story about an irresponsible father and he is trying to cut every relationship he could ever build with his so-called daughter. I genuinely do not know why he is coming out after 22 years.”

She, however, said the only way she would be granting Olaoye an audience is if they meet in court and there is a judgment to that effect. 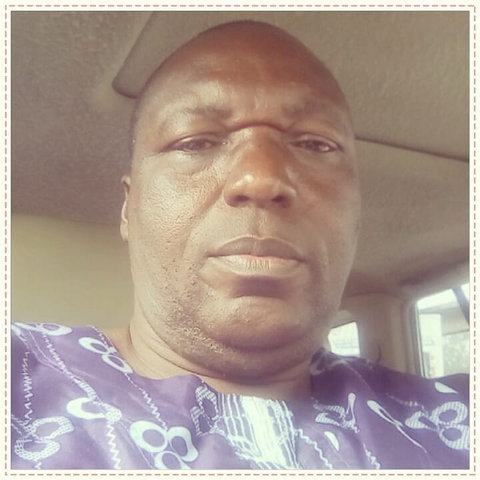 Ayomikun’s reaction is coming after Olaoye went online to claim he’s the father of Tope Alabi’s daughter.
In a series of posts shared via his Instagram page dated back to 2018, Olaoye wrote about Ayomikun being his daughter and comparing her face to his to show the resemblance.